So once again I haven’t posted in a while; partly due to lack of wifi and partly because I’ve just not had that much to talk about lately!
We left Bangkok just 12 hours after we arrived, buying a bus boat combo for Koh Pha Ngan. I had wanted to visit an island I haven’t been to before such as Koh Phi Phi, but the rumours about the party vibe there put me right off so we headed back to an island I spent a blissful week in 5 years ago.

The journey was horrific, with the sea the roughest I have seen and the boat swaying so violently that I found myself fighting the urge to vomit for near on three hours. I have never been so thankful of dry land!

During my last stay on Koh Pha Ngan, I stayed 10 minutes from the full moon beach, and partied almost every night I was there. This time however we decided to head to the north west of the island, where secluded bays and luxury hotels are much more common than hedonistic teens with an obsession with ‘mushroom mountain’ (for the record that teen was not me). We booked a little place called Bounty Resort, which had its own little private bay and an equally gorgeous neighbouring beach. 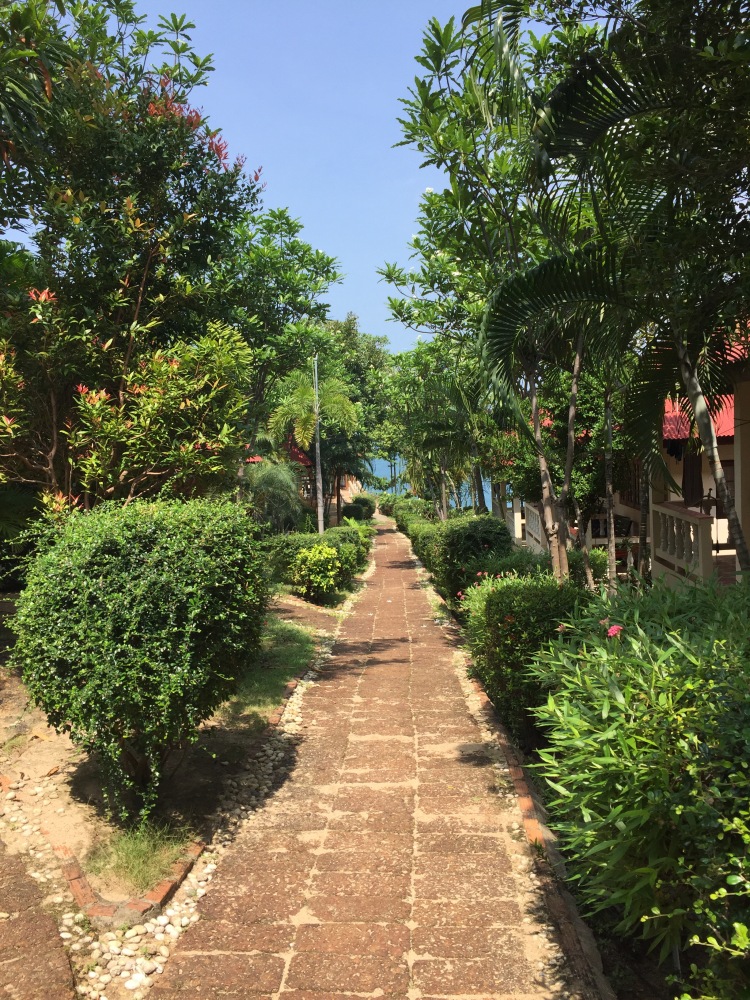 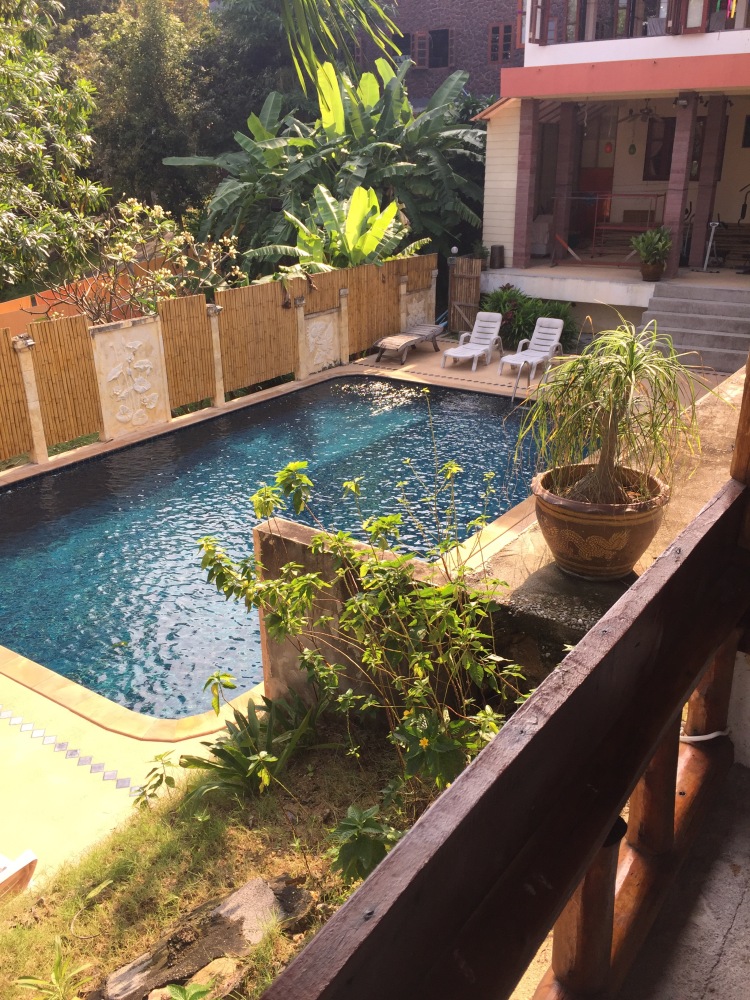 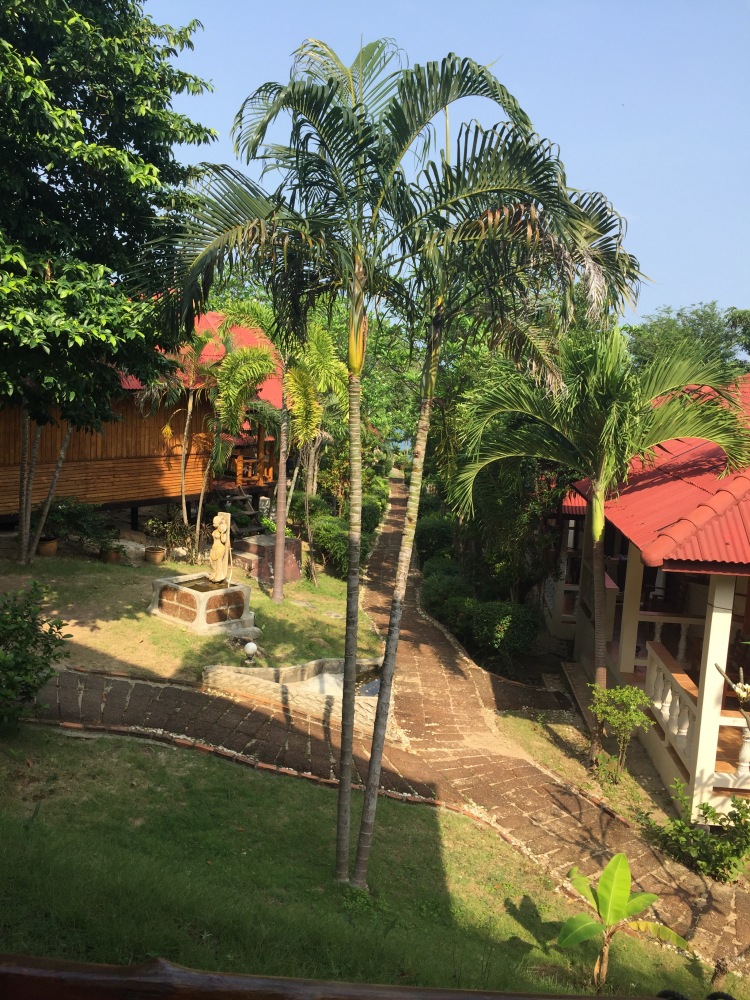 We stayed here for three days and quite frankly did nothing. We bought a snorkel and went swimming in the shallows, sunbathed and ate our weight in amazing food. There’s really nothing more to say to be honest apart from that we left super relaxed! 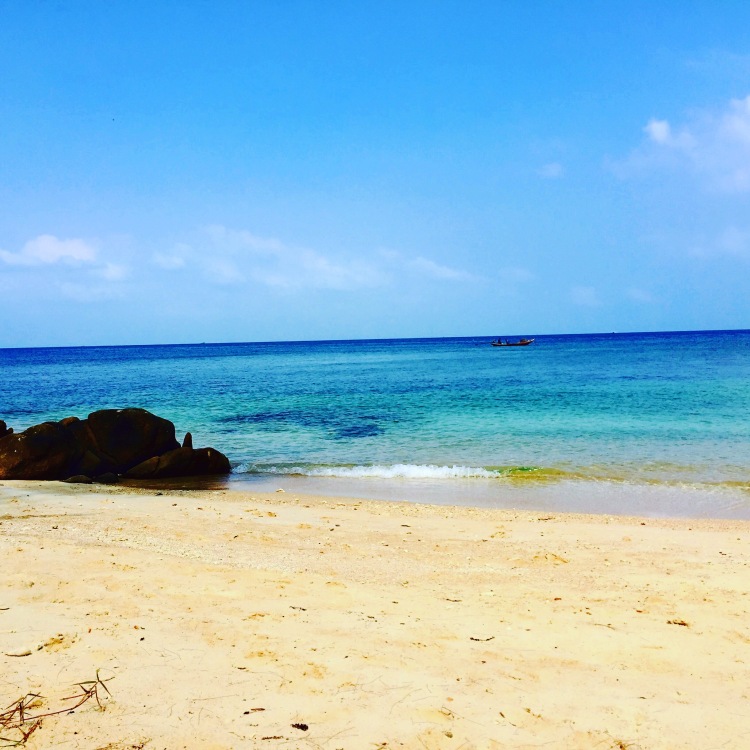 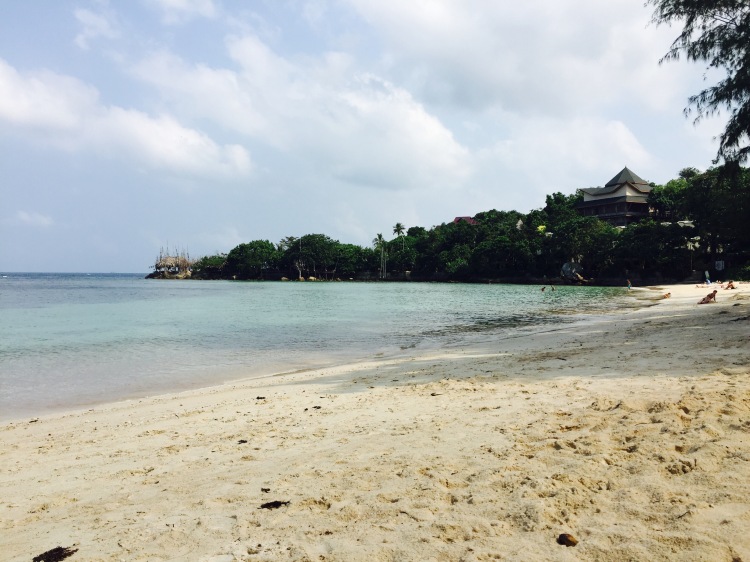